I’ve created a small app (more of a script really) that grabs session data from InsightTimer and adds it to your goal. 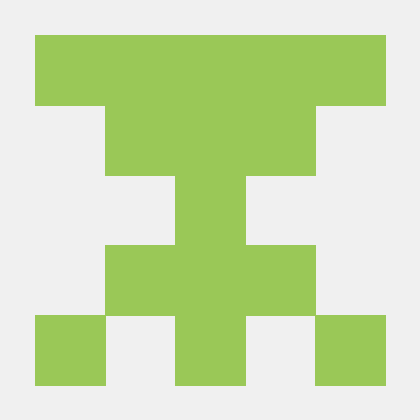 Beesight-Java - Java app that collects data from InsightTimer.com and posts it to Beeminder.com. It's named after a similar script written in Python, created by Dave Cahill.

To install it just grab Beesight-install.zip from the link above.

This is based on the Beesight script by Dave Cahill, except it does some things differently:

I think it’s neat and I’ve been using it for a few days now, works great. If anyone tries it out please let me know of any bugs or feedback. If you decide to use it please don’t run it more frequently than once an hour as I don’t want InsightTimer.com’s servers to be hammered with requests.