Another argument for configurable weekends off... 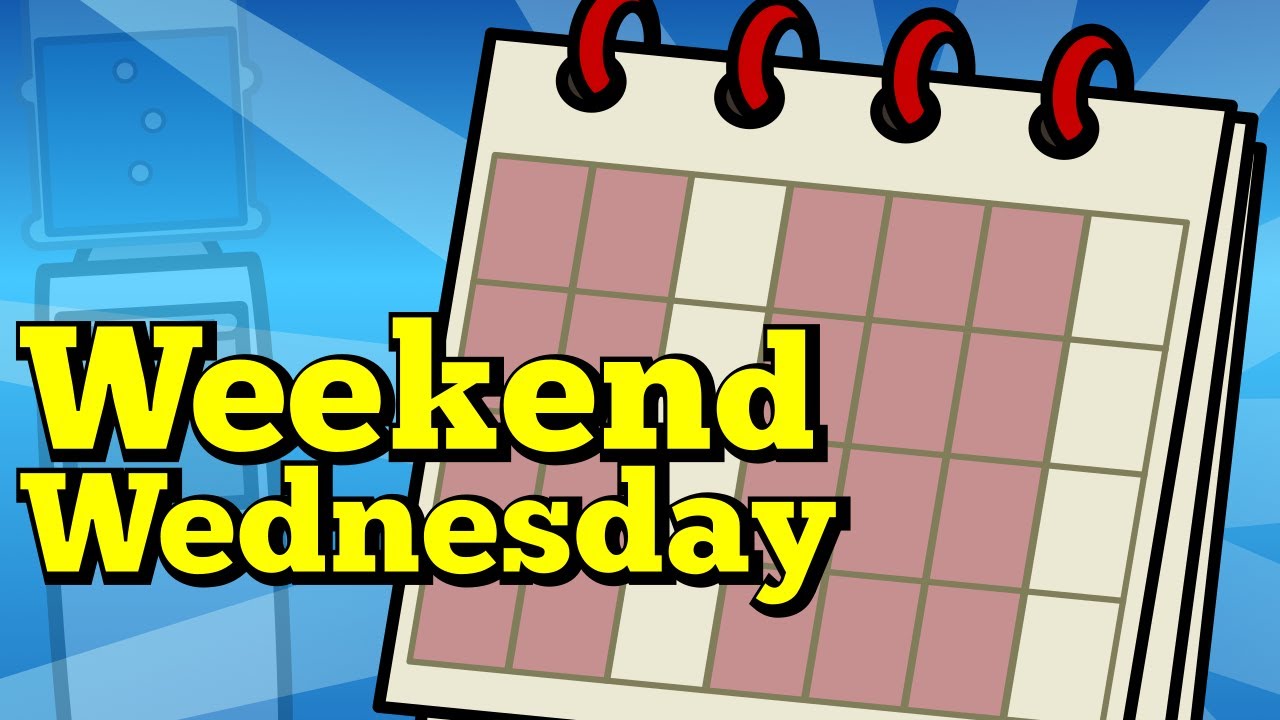 Honestly, if I had my ideal, it would be something like this:

That way I could set any arbitrary rate for any day of the week.

Dream bigger! If we’re office workers, who’s to say we need a schedule at all? As long as deliverables are delivered on schedule, there’s little to deny the psychological benefits of working less than 40 hours a week.

Yeah, I’m very sympathetic to that view, but I still find beeminding work time to be useful, given it’s more straightforward than beeminding work accomplished. Beeminding inputs vs outputs and all.

Also, just to be clear, I would use this feature for all sorts of goals, not just work hours goals.

Yeah. Definitely a big deal to make sure work’s being done instead of just sitting at your desk doom-scrolling “on the clock.”

OH! It didn’t click with me that you were talking about “weekends off” in the context of the Bee-Plus perk.

For example, instead of having a “two per day” goal, you could have a “ten per week” goal.

For the case you put up, that would be 13 units per week. Which would be weird to accommodate in Beeminder and enforce. I don’t know how much stuff would need to be redone in Beeminder to do that, but for your particular case…

Maybe a separate goal to track “1” when such a case is met on the particular day? I know RescueTime has certain filters for each day/week. Using that, plus an Alert for when a certain threshold has been met in that particular time filter, you could pair RT and BM.

I do something similar - if I’m on the computer 1 minute past midnight, an alert is registered. When that alert registers, IFTTT receives it and sends a datapoint to BM.