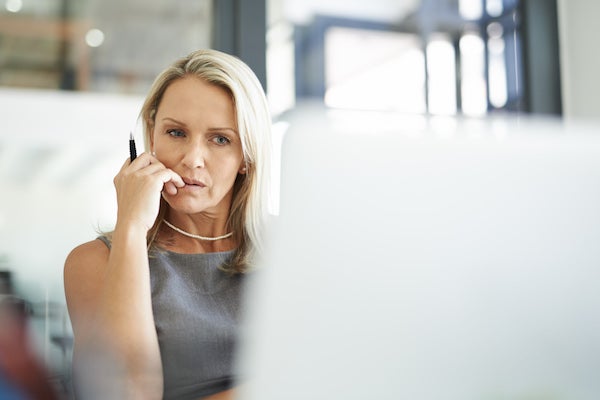 The blog article seems quite thin on evidence.

For more details, the mentioned article which the author of the blog has co-authored is probably this one https://papers.ssrn.com/sol3/papers.cfm?abstract_id=3127716

Yeah that article is ridiculous. Loss aversion means you give more value to something when you already have it. Most of their examples have nothing to do with loss aversion.

A price increase is not an example of a loss to which loss aversion would apply. If the price of a product increases, you’re not losing anything you already have. Gal doesn’t seem to understand loss aversion.

Also not an example of loss aversion. Again, “you will lose by not buying this” is not an example where you would lose a possession you already have (as opposed to ‘losing’ something abstract and intellectual like the right to buy a product at a certain price).

People do not rate the pain of losing $10 to be more intense than the pleasure of gaining $10.

This is the only example of loss aversion provided, but there are numerous studies that show the opposite of this claim.

Also not loss aversion. A sports team losing a game is not an example of losing something you already have.

And people are not particularly likely to sell a stock they believe has even odds of going up or down in price (in fact, in one study I performed, over 80 percent of participants said they would hold on to it).

Again, this is not loss aversion. It’s too abstract of an example. By the time you think “if I’d rather avoid a loss of X then get a gain of X, and if I don’t sell the stock, then the total expected value will be negative because 50% of the pain of losing X will outweigh 50% of the pleasure of gaining X,” you’re thinking in System 2 terms. Having to do the math dilutes the emotional impact.

This guy sounds like an economist who doesn’t really get the psychology of loss aversion. His examples ignore the psychological impact of losing a personal possession and are based solely on economics.

Thanks. You’ve managed to express what I couldn’t figure out was bothering me about the article.