I was really thinking in my original post about the general case where there’s conflict between individual optimisation and societal optimisation.

I’ll probably need to duck for cover as I say this, but… look at voting in the context of a game-theoretic framework, assign values to the impact of your vote, the cost of the transportation to get to the voting place, the dangers associated with that if you go by car, and so on. Literally run the numbers. … obviously the complete opposite of what you have to tell everyone to do

On the title topic of this thread: I’m pausing all my nonessential goals while I figure out how to fit in work hours with an attention-demanding three year old in the house.

Reflecting on this, it’s obvious what the word that’s commonly used to describe this sort of thing: morality. That’s what moral codes are for - to fix the disconnect between what’s good for everyone, and what’s good for you. If you’re an Ayn Rand follower, it’s for all the sheeple to follow, if you’re a believer in the Golden Rule, or The Veil of Ignorance, then it’s simply doing the right thing.

Although I still think the idea of Beeminder for a team or a group would be a great way to solve these sort of things in the real world!

RIght now, on Italian TV, a professor of Virology (or similar, can’t recall) from an Italian University just said that it’s clear that asymptomatic people who meet multiple people are very possible spreaders, and should be ideally tested regardless of symptoms. Seems to disagree with that CDC guideline.

EDIT: this is the one. Google translates it pretty well.

Thanks @eugeniobruno, that’s a great article. It’s the best kind of survey (of a whole population) to give us this data, and I’m glad we’re finding more out about this.

I’m worried the economic/social/psychological impacts of a full lockdown (Shelter in Place) are not being taken seriously enough.

Another approach, which seems potentially feasible now, is to put better hygienic practices into place that reduce the transmission rate but allow businesses to reopen and generally ease the lockdown. I wrote some thoughts here (draft, please don’t distribute widely, but feel free to add comments in the doc):

Full Lockdown is like Mercury DISCLAIMER: I’m no expert and these are preliminary/speculative thoughts. How is COVID-19 transmitted? Is Mercury a good cure for bacterial diseases? Let me get back to the latter question and address the former. ...

It’s largely based on this article 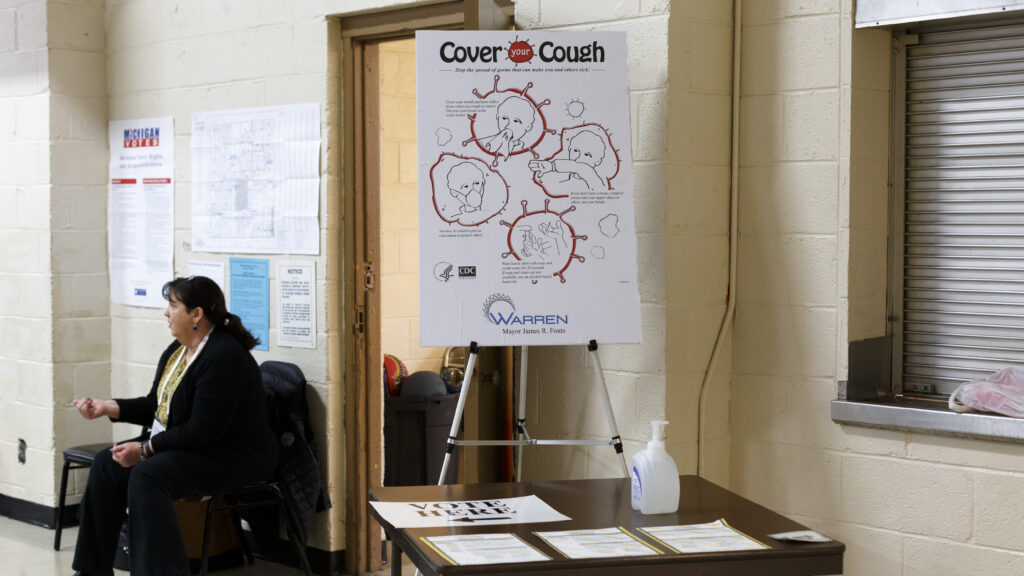 “If it could easily exist as an aerosol, we would be seeing much greater levels of transmission" of the new coronavirus, said one epidemiologist.

which suggests that COVID-19 does not generally spread through the air.

Any feedback would be very welcome.

Thanks for making an increasingly important thread. Like most other people in this thread, my Beeminder systems haven’t really been effected by COVID-19 or the actions taken place against it–instead I have more time to work on things.

That being said, the consequences of this virus have been making me re-evaluate my goals deeply–my own improvement seems irrelevant to me right now, and I’m trying to figure out the most effective ways to help others.

You can read (a lot) more in my beejournal thread if you’d like.