Link & Comments: How to stop screwing yourself over

Some thoughts on this video: 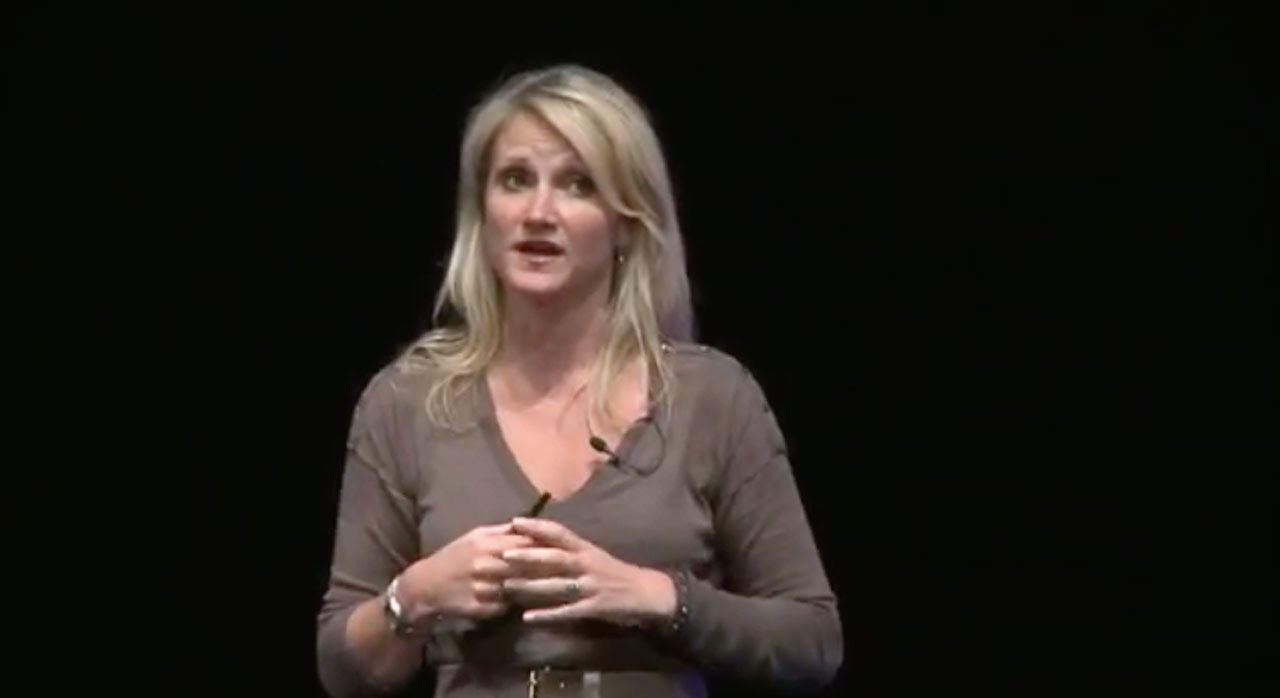 When I first watched this I thought it was not that revolutionary. However I keep coming back to it (in my head at least). It drives home a number of my own thoughts about how brains work. Well, mine at least. So here’s what I took home from the video:

The point being: To get out of emergency break mode and into something resembling auto pilot you need to put in some energy, overcome that mental inertia that keeps you in your emergency break.

And I think there is some very strong and fundamental truth in there. So go watch that video. It’s 20 minutes of auto pilot, your brain will love it

2 Likes
WHY do you procrastinate?