Are the white dots in the 7th and 8th datapoints intentional? If so, what do they mean?

Those are also the only dates with multiple entries, as judged by the smaller green dots below the anomalous bolded dots.

@dreev is the guardian of graph generation

Those are also the only dates with multiple entries

Hmmm but doesn’t the very first one have two data points? There’s a 0 in blue right under the first green.

Well spotted! That’ll be the ‘initial datapoint’, so special for other reasons.

Looking behind the scenes, this is a binary goal in terms of how it aggregates.

That means (to my surprise, I admit) that it checks for the presence or absence of a datapoint. If you enter something (or several things), even if it’s a zero, the day’s total aggregates as ‘1’.

Those two lighter bold dots are days on which the aggregated value, ‘1’, differs from the entered value, ‘0’.

Oof. I definitely want an aggregation of “1 if any non-zero datapoints”, like @insti’s recent request.

I must have missed/forgotten that request, so have added my own to the thread!

@philip inferred correctly that the aggregated datapoint is shown hollow like that if there’s no raw datapoint underneath it. It’s so intuitive when explained that way, right? (: 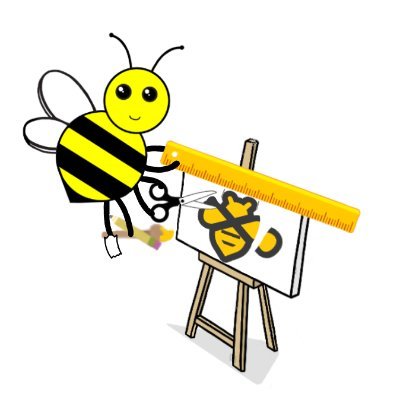 Also if the official, aggregated datapoint for the day does not have a corresponding actual datapoint (eg, aggday=mean) it's shown hollow
1 Like