Hello: I have the following problem, I check my smart phone too often. I just take it out without thinking and start fiddling something around it and it seems like an involuntary action. I am sure other people have a similiar problem judging by the way people look on their phones on the streets, in the subways, in the restaurants, with their loved ones… The list goes on.
I believe it would be possible to implement an integration with smart phones which would automatically start beeminding time at the moment the phone screen is unlocked and charge you five bucks or more if you spend more than 10 minutes on the phone on that day. I personally would love to have this feature and it does not seem like a hard thing to implement.
There are more directions I see here:

What are your thoughts on this?

You can track phone use with RescueTime, and can probably get “all phone
use that isnt phone calls”.

Getting it so that it but notices the fidgety compulsion part would
probably require developer effort, but I do not know every feature of
RescueTime, so it may not.

(I used RescueTime and Beeminder to get a handle on my Twitter use over the
past year, and i went from 2+ hours a day to about 15 minutes.)

I think this can be done with Tasker or TagTime. The former requires some nerdery, but TagTime is available on the Android store, and you can link it to a Beeminder goal. It will ‘ping’ you randomly throughout the day (every 45 minutes on average, adjustable), and if it pings you while you you’re on your phone needlessly, you can make it send a 0.75 hour (adjustable) datapoint to your goal.

I had a similar thought and went so far as to make a prototype. It counted the number of checks each day and the amount of time the phone spent unlocked each time. It didn’t make it to the App Store but I could probably get it there with some more work. It might be a good additional tool a la GTBee. In researching the idea I also found an app called Moment that’s similar but I don’t believe there would be any way to hook it up to Beeminder.

A nice app I like to use is Forest (they have iOS and Android apps). You pick an amount of time that you want to be off your phone, a ‘seed’ is planted, and then you have to not use your phone for anything else during that countdown, or else the plant dies. Link to Forest’s website.

It doesn’t count the times your check your phone, or charge you money like Beeminder, but just thought it might be of interest

I actually do something similar to this already, using an app called QualityTime for Android. It sends a datapoint through IFTTT when my phone use goes over a given amount of time for the day. QualityTime can also send the number of phone unlocks to IFTTT, I think, which may be useful to you. The datapoint goes to a do less goal with a slope of three units per week, which allows me to go over my allotted time three days a week, and I will gradually tighten down the number of days off and/or the time limit as I get better at it. It has had an enormous impact on my phone usage.

QualityTime does allow you to set up limits on a per-app basis, but it doesn’t let you send those to IFTTT. Tasker might work for that.

Also: I expected that my setup would need to distinguish between legit and non-legit use in order to be effective, but it turned out to be completely unnecessary. I’d try a simple setup first and see if it works before putting a lot of time into it.

I’d try a simple setup first and see if it works before putting a lot of time into it.

Double-plus heart to that.

I would like to try your solution, but I have no experience in setting up IFFT. Could you point me in a direction where I can find info on how to do that?

I figured it out. Thnx

Another vote for Forest (especially if you’re on iOS). Forest syncs with Apple Health (under "Mindful minutes) and thus can automatically sync with Beeminder (with a couple of bugs here and there)

I’ve found AppDetox to be critical here in allowing me to PER APP retrain my usage. No more social and chat between 7am and 7pm, and weekends 7-12:30. You can block app on per usage, per opening, or open time per app.

Would be interesting if one could push this data to Beeminder.

An update on Forest, it now tracks your daily/weekly phone usage and screen time, on iOS at least. I’m not sure how accurate the numbers though, it’s been giving me some quite high numbers

The numbers don’t go to Health, so they can’t be automatically beeminded. 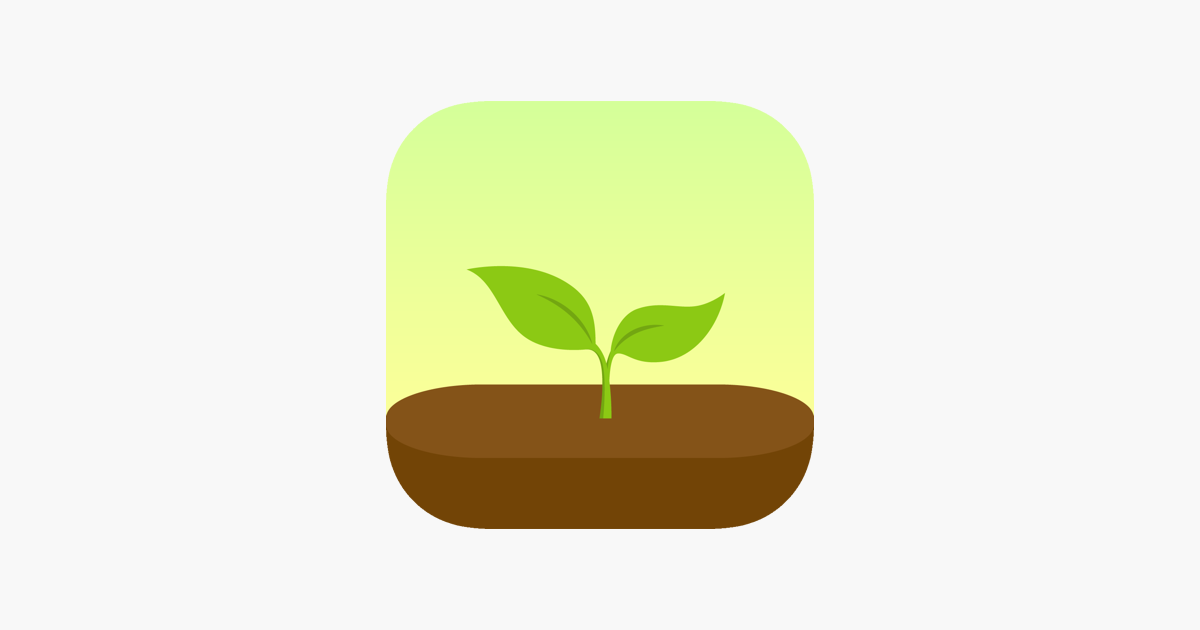 I used to have a cell phone plan without internet. With no internet, there’s nothing to fiddle around with.

QualityTime looks like it no longer works with IFTTT (at least I couldn’t connect it). Has anyone found any other ways to beemind the number of phone unlocks on Android?

You could definitely do that with Android Automate. I’d be happy to coach you through setting it up if you get stuck.

Maybe I should set that up - can Automate go straight to Beeminder or does it need IFTTT as an intermediary?

No need for IFTTT. You can use the Beeminder API directly via the HTTP request block.

It’s not quite beeminding, but my interim solution is to get banner notifications every 5 minutes when my screen is on.

On Android I use an App called “Digital Detox”. You can block everything except your apps on a whitelist. If you need an app that is not in your whitelist, you need to pay a certain amount, in my case is only $1 but enough to avoid using my phone to waste time.