Back in February, I decided to join my Auto Insurance’s “discount for tracking your driving” program. (It’s Liberty Mutual’s “Right Track” program.) I think there’s an opportunity to use something like this integrated with Beeminder, which I discuss at the end of this post.

They send you a telemetry device that you plug into the car’s computer console, which in the USA is a standard port on all cars, easily accessible under the driver’s dash, near your knees. It then gathers telematics data for 90 days, including the following information: Braking, Acceleration, Night-time driving, Total miles driven. Their incentive is that you could gain up to a 30% discount on insurance. They also have a website that you can log into and see what your current progress is, and whether or not you had “adverse events” such as quick stops, quick starts, etc.

So I signed up for the program because I realized this was an opportunity to gamify behavior modification for me to improve my driving habits, which were not the best. I consider myself a generally above average driver from a technical point of view, but I knew that my speeding and other bad habits had put me into a risky driver category, personally speaking. They sent me the telemetry device and said I needed to plug it in within 30 days. 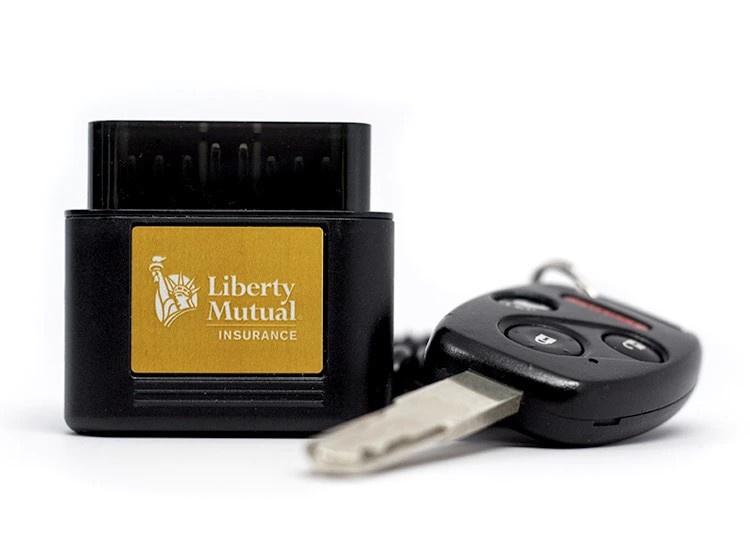 I decided not to plug it in right away, but rather, to take a month to prep in changing my driving habits. I created a checklist that I would go over EVERY SINGLE TIME I got into the car. I downloaded the app “velociraptor”, which shows your current speed, the current speed limit, and beeps when you go near or over it.

My discount started at 25%, went down a bit, went back up to 25%, and near the end went down to 22%. I think the loss in discount percentages was due to a little bit of accidental speeding and some extra miles I put on the car. (Note that I don’t drive much AT ALL. I have no idea how anyone could get a 30% discount using this system.)

And I must say, I’m a totally different driver now! I pay much more attention to the speed limit, take my time more, and am less aggressive, much more defensive. However, my concern is that without the RightTrack system in place, I might slowly drift back into some of my old ways.

Of course, my interest would be to permanently integrate something like this with Beeminder. There’s quite a few apps and devices already out there, targeted to consumer-level, parental monitoring of teens. (See Google Search: teen vehicle driving monitoring.) Signals from such an app or device (such as texts, email alerts, or an api) could be used to signal Beeminder.