I want to automatically count commits on a local git repo towards one of my goals. (Most of my repos aren’t hosted on Github, so Gitminder is out.) I couldn’t find any mention of this after searching the forum and the interwebs, so I wrote a Bash script which prompts you to submit a datapoint to Beeminder with the latest commit’s message as the comment: 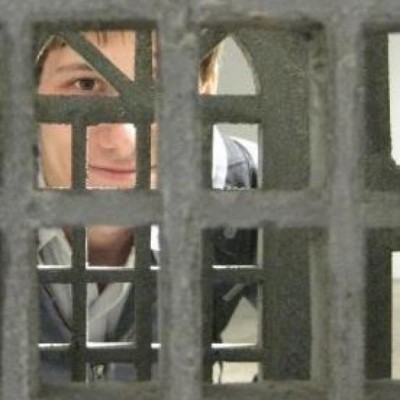 Track local git commits in Beeminder. Contribute to mddub/git-to-beeminder development by creating an account on GitHub.

I run it from a post-commit hook, so it gets run right after I git commit. Has anyone else tried rigging up something like this? Or have use for this and want to let me know how it works for you?

This is cool! I do something similar except I have a cron job that polls a couple of repos on disk and pushes the commit messages to Beeminder, and the value it sends is the number of lines changed.

I like the idea of beeminding actual lines of code changed rather than the number of commits. How is that going?