What? No, panic is entirely the correct response.

I mean, we could be all “if you derail illegitimately you’re on your own” and stop doing support, or implement something to let you deputize a friend (kind of a cool idea regardless actually, if it weren’t abused) but, really, just keeping the servers running is a surprising amount of work. Maybe that will get better when @bee’s done with these desperately needed upgrades. But my impression from similar startups trying to keep oper…

Ones I type now seem to work:

Apparently the name changed from “slightly_smiling” to “slight_smile” and it broke the old smileys.

(Side note: It bugs me that generic smileys are called “slight”. Slack calls them “simple_smile” which I like a lot better. I know it doesn’t normally matter but if you mouse over them and it says “slight smile” you’re like “what? a ‘slight’ smile? what are you trying to say here??”

Are you sure? If you type :) in slack it generates the emoji called :slightly_smiling_face:. I know because it always seems passive aggressive in the notification pop-up (because it displays emoji names without rendering). In Slack the two look similar but are not identical:

You’re right! But turns out I’m not crazy. Slack initially used “simple_smile” and then changed it: 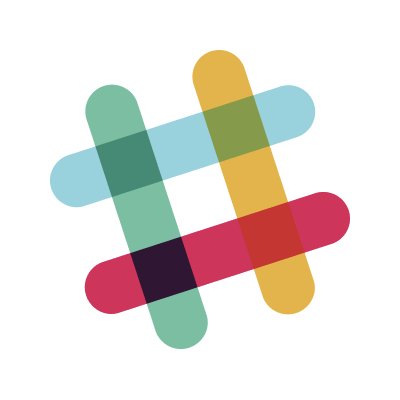 @eldhash Whoops! Sorry, we did make a change. We created :simple_smile: but it seems redundant what with the newer :slightly_smiling_face:

In that Twitter thread they suggest you can change it but I’m not seeing such a setting. Anyway, this is about Discourse not Slack. I just mistakenly thought Slack was a good role model for Discourse emoji-wise. :simple_smile:

I will fix this issue early next week.

We (Discourse team) are in France for our yearly team meetup right now.

I just ran few commands and this issue is fixed now.

Let me know if you notice broken emoticons anywhere.

Except for how smileys are still called “slight_smile” which totally bugs me.

← genuine smile, not through gritted teeth or anything, as “slight smile” might imply. see what i mean here??

But I know this is a topic for http://meta.discourse.org and that @codinghorror has called a moratorium on emoji quibbles. (: