One of my favourite tools for focusing on work, Brain.fm, is giving its members 5 coupons for free 3-month subscriptions (a $16 value).
Try it out for free at https://brain.fm/ , read the science behind it Brain.fm: Music to improve focus, meditation & sleep. and message me if interested. First come, first served!

I have a lifetime account and I dig it.

Where would one acquire a lifetime account? I can’t find it on their pricing page.

I got the lifetime account when they had an offer on Hacker News a couple years back. It sometimes pay to be an early adopter (I’ve been burned also)

Hm, interesting. Even more interesting would be a comparison between Brain.fm and https://mynoise.net! I use the latter sometimes for focussing, mood setting, when hosting my RPG campaign, … it got a generator for cat purrs!

Wow. So far this has been great! Thanks for the giveaway @apolyton! This really works for me somehow. I can only recommend that people try it out.

Awesome to hear! Which ones have you tried, and what did you notice?

I tried all types (focus, relax, sleep) and I have noticed that the focus sessions really do get me in a more flow-y-er state. It’s like I am able to do more, because I’m in the mood for it when listening to the music or something. I am not 100% sure if this is just because the brain.fm folks tell me that that’s what is supposed to happen, but I work a little harder, read a little longer, do things with a little bit more care and/or energy.

I think I also sleep better when listening to the sessions of the appropriate type. I have been listening to podcasts while falling asleep and as yet have to try it with sleep headphones, but even having the phone playing the music/sounds next to me works pretty well. For 8 hours of sleep as well as a short nap in the plane. Again: The “what to expect” part, that they tell you upfront about, might do most of the work, I don’t know. And do I really care if it works for me?

The relaxation one is the one I have yet to explore a little bit more, but the one time I have used it it seemed to actually relax me. So yeah.

I probably also like it so much, since I’m actively fighting my podcasting addiction in which I’m listening to podcasts constantly, but without actually really mindfully listening to them. Putting on brain.fm seems to have actual real-life benefits, so maybe it’s like auditive methadone for me…

Another thing: I think using brain.fm in the right contexts strengthens creates or strengthens positive habit fields (e. g. putting on a focus session when sitting down at the desk in the morning when it’s time to work).

Given that not all of the different sounds in the focus category work for me, i’m Inclined to argue that this is indeed working as intended, and not a placebo.

From the graves of the dead thread I summon you!

Just wanna throw in https://endel.io into this mix of productive soundscapes.
A few words:

With background music / noise / whatevs for me it’s always a balance of it being too distracting or too boring. For instance, my go-to soundscape machine is mynoise.net as mentioned before and while they have really great and non repeating sound generators (cat purr omg) sometimes I get bored of them after hours of listening.
I’ve been using endel.io a lot over the past few days and so far they do a really good job at keeping that balance. I really like their sound design. There’s a free trial and afterwards it’s somewhere between $1 and $2 a month. I hate subscriptions but I wouldn’t mention this if I didn’t think it would be worth your time checking out

(Also it’s made in Europe so yay!)
(Germany, actually, so even more yay I guess?)

Thanks for the suggestion, will give it a try.

By the way there might be a couple of those codes left, not sure how many I have and if they still work for new accounts though

Here’s a list of other similar services I’ve compiled over time: 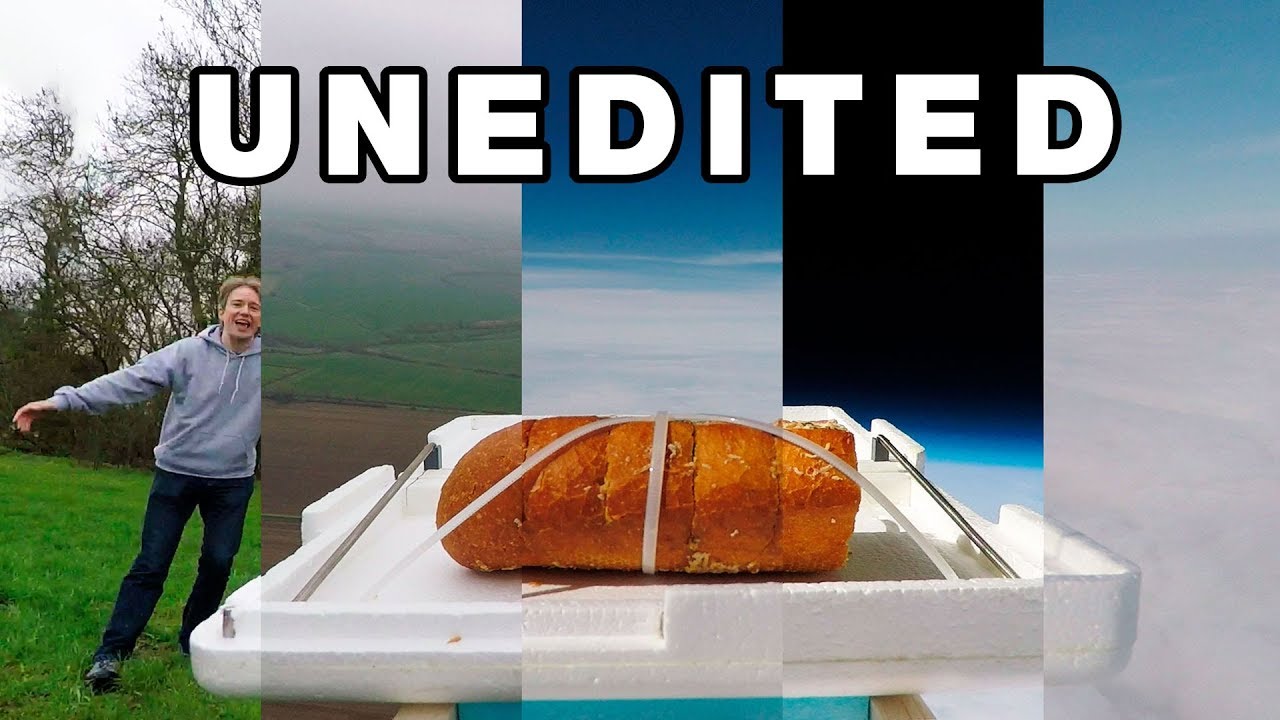 (And, yes, I have worked to this video!)

Obviously this was all staged in a Hollywood video. Good effort though.

Off topic, but for context, here’s Tom’s main video on the experiment.

By the way, https://play.endel.io/ is not asking for any money so far. It just advertises a “smartwater”

omg you are reminding me of a recent, very elaborate, discussion I had with a British expat living in Germany. Not only does he not believe in us having gone to the moon, he also is convinced the earth is flat.
I really wanted to believe he was an expert level troll. But he was not.

He even went so far and grabbed a mob from his house, put it in water and then in the machinery which spins it really fast to expel the water from the mob again.
He used that as an “argument” that if the earth was indeed round and spinning then all the water would long be gone. I’ll spare you the other “facts” he brought up. And every time I tried to prove him wrong he would just completely ignore anything I said arguing that I was “indoctrinated”.

On the plus side, he had two very adorable kittens that we got to play with a lot and he did not vote for Brexit.

@shanaqui not telling you anything new, you have some seriously crazy people over there

I mean, I consider this man crazy but the fact that he left the UK for good to live in a foreign country makes me wonder if maybe the UK was too crazy even for him.

(There is a lot of really nice and intelligent people over in the UK. OK aside from that old guy who decided some WW2 jokes would be a great conversation starter. But seriously you have some very kind and nice train conductors)