Figured I would share this new integration of beeminder in my life. Despite having a sit/stand desk, I have found myself increasingly falling in to the quicksand trap of sitting. The solution? A Raspberry Pi logging my standing time to a beeminder goal (www.beeminder.com/icole/standing)

The raspberry pi set up is documented here for those interested: 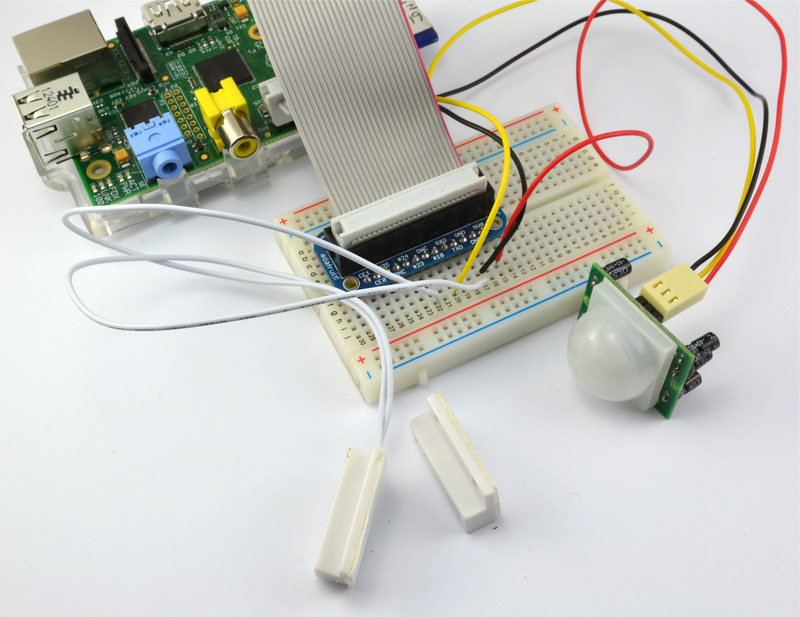 In this lesson, you will learn how to use the digital inputs on the GPIO connector with a door sensor and a PIR motion detector.

I used the initial script in the tutorial to read the magnetic sensor and added some simple logging of the minutes to beeminder https://github.com/icole/beeminder_glue/blob/master/standing/desk_sensor.py.

Here are some pictures of the set up http://imgur.com/a/vhIau

Cool, standing desks should come with these sensors built in.

Wow, this is a really cool solution! Previously, I had thought of putting a NFC tag in another room or floor (and when your phone’s GPS shows you are in the general vicinity, you have to scan the NFC tag every X minutes), but I figured that was unnecessarily complicated. This solution is much more elegant.

For anyone with a similar goal, but is less tech-savvy, I’d recommend starting out with a little applet called WorkRave. I have it set to remind me to get up every 30 minutes and walk round a bit. It won’t track how many minutes you’re standing rather than sitting, but as I understand it, most of the harms of sitting come from prolonged inactivity of the legs, rather than total minutes standing.

I beemind each time I skip one of these prompts, and WorkRave also keeps its own internal stats. It’s still sometimes tempting to indulge in a skip, and less honest users can either not enter the skips into Beeminder. Still, it’s an effective enough nudge most of the time.

I might look into this Raspberry Pi implementation just for fun though. I’ve been meaning to get a Raspberry Pi to play around with for a while now, and this seems like a easy project to jump in with.

Hey, I have a Varidesk pro 30 plus and I also was thinking on how to do this. Although I am pretty good with Pis I was actually thinking of using an ESP8266.
However, I also build raspberrypi distros. So if you think we could build something more complicated, like having a web sever where you login and see your progress, we could do that too.

This topic is temporarily closed for at least 4 hours due to a large number of community flags.

This topic was automatically opened after 4 hours.

I’m revisiting this as I’d like to track this as well. Thinking of a few options: